Youtube was So Afraid of What Came Out in Two Senate Hearings, It Banned U.S. Senate’s Videos 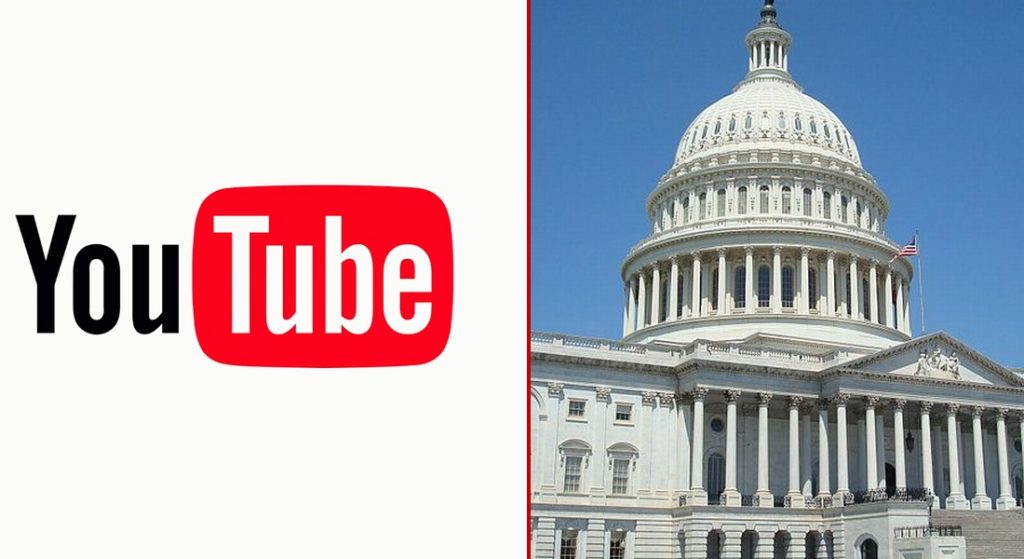 The Wall Street Journal reported on the disturbing, Chinese-level act of censorship, which is raising alarms about where this is all heading:

Google’s YouTube has ratcheted up censorship to a new level by removing two videos from a U.S. Senate committee. They were from a Dec. 8 Committee on Homeland Security and Governmental Affairs hearing on early treatment of Covid-19. One was a 30-minute summary; the other was the opening statement of critical-care specialist Pierre Kory.

It is interesting that one of the committee hearings relates directly to cheap drugs that might be used to treat COVID-19.

“At the December hearing, he presented evidence regarding the use of ivermectin, a cheap and widely available drug that treats tropical diseases caused by parasites, for prevention and early treatment of Covid-19,’ the Journal reported. “He described a just-published study from Argentina in which about 800 health-care workers received ivermectin and 400 didn’t. Not one of the 800 contracted Covid-19; 58% of the 400 did.”

Big Tech now seems fully committed to preventing transparency on public policy issues, even to the extent that it would ban videos from the U.S. Senate. That level of brazenness suggests that the corporations feel like they are untouchable. And beyond some lip service to holding these companies responsible, the U.S. government has thus far done nothing to challenge that assessment.

The news comes as Project Veritas’ Twitter account has been banned from Twitter permanently. “Twitter has locked down the accounts of James O’Keefe and Project Veritas for reporting on Facebook VP Guy Rosen and his statements that Facebook ‘freezes’ comments in places that algorithms think there ‘may be’ hate speech,” Discose TV noted.

It appears that Big Tech is marshalling all of its resources to ensure that politicians remain as far from public accountability as possible, while the left’s authoritarian agenda remains unchallenged in the court of public opinion.