Zelensky Has a Solution to Stop Wars Like the Russian Invasion: ‘Green Energy’

Ukrainian President Volodomyr Zelensky has a potential solution for stopping wars like the Russian invasion from happening in Europe: Green energy.

On Tuesday, Zelensky argued that Russian aggression has proven the need for “green energy and green technologies.” Watch:

“Long before this war, it was clear that humanity should reduce the use of fossil fuels,” Zelensky said. “The era of coal and oil has caused huge damage to the environment, to our planet as a whole.”

“Green technologies and green energy have become a logical and just answer to this challenge,” he continued. “European policy is already aimed at reducing the consumption of environmentally hazardous resources. But Russia’s aggression against Ukraine and against everything that life in Europe is built on is an argument to accelerate green transformation on the continent.”

“Europe must give up Russian oil, give up as soon as possible!” he implored. “Because it is the crazy income from energy resources that allows the Russian leadership to be bold. Violate generally accepted rules. Promote hatred against other nations, against us and destroy the lives of neighboring countries.”

I wish I was kidding.🔻 pic.twitter.com/zFYYveS0Zn

This superficially may seem like a valid point. Europe should get off Russian oil and gas. That is, until you realize Europe has been ‘greening’ their economies for two decades now with absurdly ineffective results.

Nuclear energy? Fine. Energy diversification? Fine. But ‘green energy’? This message has the globalist usual suspects’ fingerprints all over it. Zelensky is acting like the Justin Trudeau of Eastern Europe. It’s not helping his image. 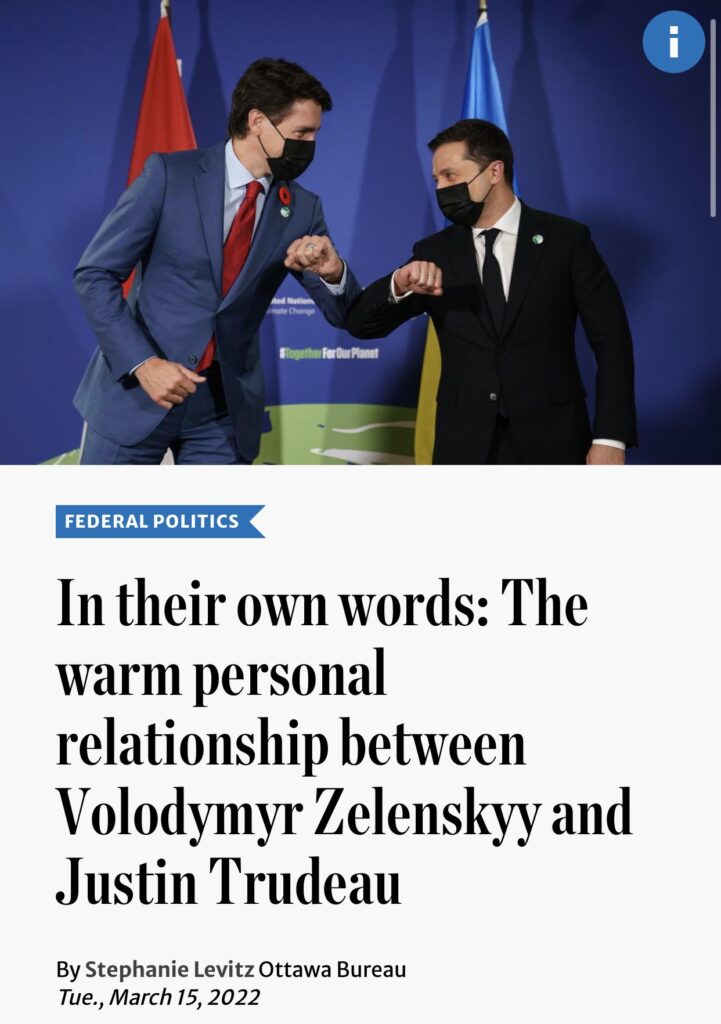